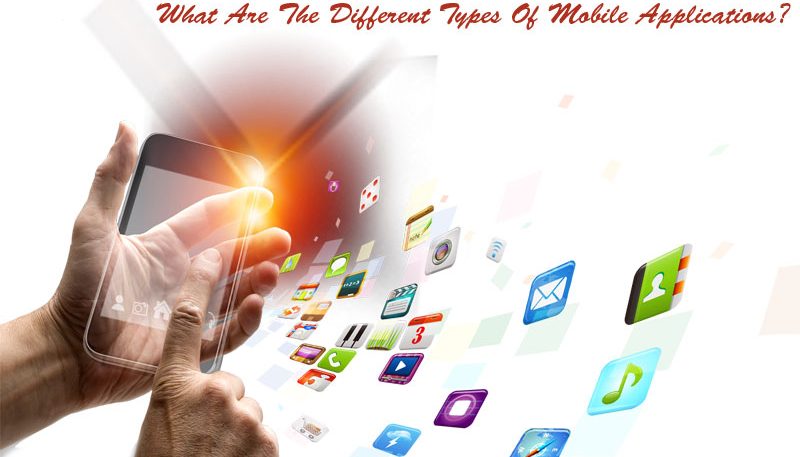 What are the Different Types of Mobile Applications? by CIS

Mobile use is mounting quicker than all of Google’s internal predictions. The mobile device has turn out to be our communications hub, our entertainment portal, our diary, our primary source of media consumption, our wallet and our gate-way to real-time information adapted to our needs. In short, today mobile phone has become an inseparable part of our life.

From a user perspective, mobile apps can be categorized as,

And so on and so forth.

In the modern monarchy, mobile applications are also hail as mobile apps. Mobile users are now able to perform complex tasks such as raising invoices, keep track of their daily workouts, chatting, multi-video conferencing, games, health check-ups, gambling, communities, trading, other financial services and so on and so forth.

It is built for a specific platform using the platform’s native APIs. It is therefore per formant and has full access to device capabilities.

Native mobile apps provide high performance and a high degree of reliability. Developing a native mobile app is a great way to guarantee your users reliable data protection. The most lucrative benefit to native mobile apps is the better user experience. Native apps are meant to be created purposely for an operating system. From the time when all the page content lives on web servers, you need that connection to operate the app. However native mobile apps can function independently of the internet. So if you’re on the subway, in an airplane, or just don’t want to pay your hotel’s usurious Wi-Fi fees a native mobile app is always there for you.

It is wrapped inside a native app. It is a fusion of both native and mobile web apps. Hybrid by definition is anything that derived from heterogeneous sources, or composed of elements of different or incongruous kinds.

Hybrid apps are popular because they allow cross-platform development for instance the same HTML code components can be reused on different mobile operating system. This feature will ultimately reduce the development costs. By far the single biggest benefit that hybrid mobile apps can offer is the unified development. Companies can have a substantial amount of money that would otherwise have to spend on developing and maintaining separate code bases for different mobile platforms.

Hybrid applications elegantly overpass the gap between the two other approaches and make available all the extra functionality with very little overhead. As a consequence, developers can comprehend the much wider range of ideas and capture the attention of their target audience.

Hybrid apps add an extra layer amid the source code and the target mobile platform the particular hybrid mobile framework, such as Ionic, Cordova, Onsen, Kendo, and a lot of others. The expected result is a possible loss of performance. That extra layer moreover makes debugging a potential nightmare.

They are not real apps they are like websites that look and feel like native applications. They are run by a browser and are written in HTML5

This app does not need to be downloaded and installed unlike other apps from Google Play or Apple’s store. This translates into money saving since having a direct link through a web app is free.

They may also open websites. This means that they don’t need to be updated in the way common apps do. In this sense, it’s the website to which the application is linked that will be updated. The most vital benefit you can draw off from it is its price. Web app expansion is the cheaper sort of app development. It consists of creating a link or several links amid the application and an URL. Developing a native app or an interpreted app demand a higher cost but its odds to succeed are far better.

An internet connection will be an absolute need to run it.

What Does a Financial Manager Do in a Business Plan?
Next Post
What is a Blog Post and How Does it Work?