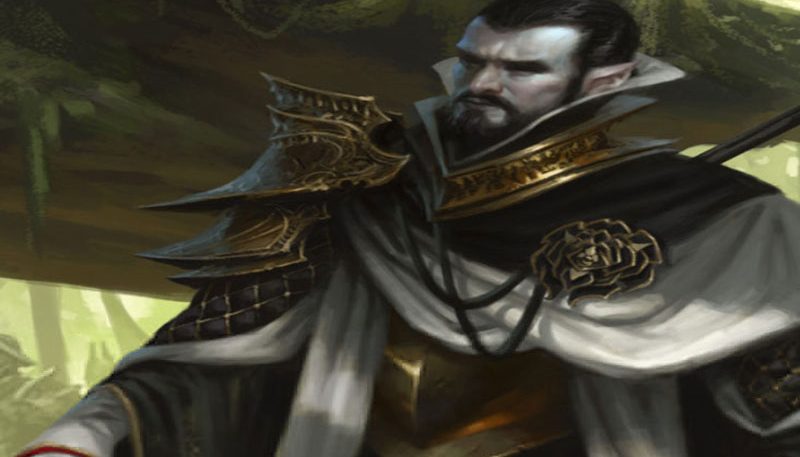 I am a master rank player and I have to admit that my most favorite deck of cards so far is the Vampire deck. This deck comes with a variety of different cards each of which has their own strengths and weaknesses. This deck of cards is highly recommended for the beginners who have just recently started to play Magic the Card Game. Another plus point of these cards is the fact that despite its aggressive nature, the cards do not suffer from the heavy damages the regular aggressive cards have to bear.

Strengths and Weaknesses of the Vampire Deck:

The biggest strength of this deck of card is the versatility that it offers to the players. You can use these cards to build up your position on the board or can even use it to strengthen your position once you have successfully dominated the board. Radiant Destinies and Legion Lieutenants are two cards that can actually help you build a strong and powerful position on the game board.

Since the Vampire deck of cards does not come with commendable removal properties, therefore, the players are at risk while making use of these cards. Also since this deck of cards is only available in the virtual version of the game and cannot be found in the paper, therefore, it does not contribute to your collection of paper cards.

This card is the basis and the foundation for the deck. One paired with City Blessing, Radiant Destiny becomes unstoppable and nothing can come between this duo and victory. It belongs to the enchantments category of the cards and the vampire deck is the strengthened by this card.

This card is a treasure when it comes to successfully closing and ending a game. The job of this card is simply to declare the attack. For instance, if you play seven vampires then as soon as your Sanctrum Seeker will hit the board your opponent will suffer irreparable damage.

If played at the beginning of the game, this card can help you dominate the board by releasing creatures on the board and putting pressure on the opponent. It is also a great tool because the 1HP damage the player encounters through the use of this card is close to nothing.

Mavren Fein is the key to multiplying your powers on the board. It serves as a healer to overcome the damages encountered while at the same time empowering and raising more creatures on the board.

Queen’s Commission and Call on the Feast:

These two cards are the basis on which the whole Vampire deck can be built. It can easily sneak the game and bring it to your favor and cause great damage to the opponent and his creatures.

If you are running out of cards in your deck and are worried that you lack powerful cards to play, this card can be a lifesaver for you. As soon as you play this card it will deprive the opponent of any power or creature and turn the game in your favor.

This card is undefeatable once it is activated by the City Blessing. It is recommended to play this card in the initial phase of the game so that its extreme attacks can be used in your favor.

Cast Down and Vraska’s Contempt:

Despite the fact that this deck does not offer a lot of removals these cards can still serve the purpose of removal. Since the deck lacks ample removal, therefore, be careful and wise when using these cards.

Twilight Prophet, Vona, Immortal Sun and Adanto Vanguerd are the replacements and alternatives in this deck of cards. They are powerful and undefeatable due to their indestructible properties.