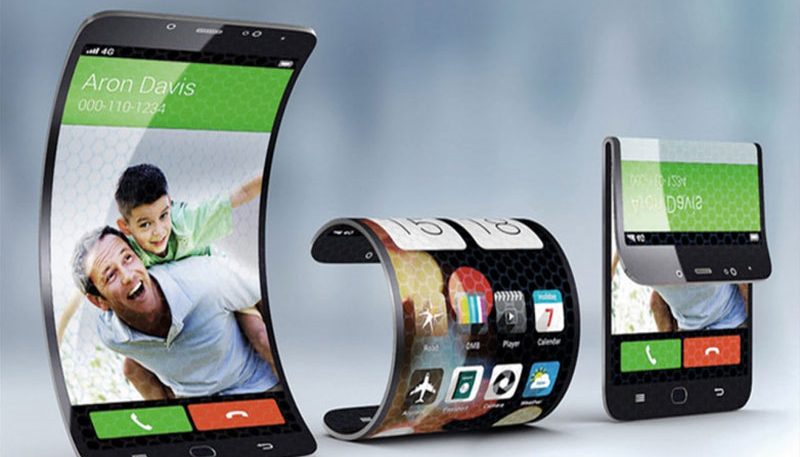 Samsung discloses its first folding phone. Source has given data that when and in what price this new folding Galaxy X would be.

Samsung launches a very big device: The First Foldable Screen, it opens clamshell-style and flats out in a tablet size screen. It’s the infinity flex display and it is the very new phase for Samsung smart phones.

Samsung Galaxy X  has been gossiped for the first few years and after this it becomes the cause to leak that it’s the first firm foldable, flexible and bendable Smartphone.

The company discloses the final display screen it will use and the final release date is also clear now. Some other facts are still hidden and it will be okay to disclose those facts on final launching.

Its designed in clamshell and it can be easily folded and seems like a Smartphone, and unfolded and appears like a big tablet.

This announcement of folded Smartphone is according to its program, in early 2018 industry source professed about Samsung that it will make the phone with approximately 7.3-inch display, and now in November 2018, we got a this news and soon in December or early 2019 Samsung will finally launch it on public.

Newly, we also heard about the final name of this device which would be Samsung Galaxy F. It will have 512GB of storage, dual-SIM support, and the model number would be SM-F900U.

This idea of foldable device is not new to Samsung. They were working on this for last 8 years. In 2011 the company showed off the type same as this.

It wasn’t completely launched on public, but they just uploaded a concept video of this fully bended mobile device.  They were working on it from 2011 but due to claims on it every year, finally a complete and polished set is now on just a few steps far.

Some more fresh news got directly from Samsung’s mobile owner that, the aim of company was to lounge it in 2018, but it will be lounge after it will overcome all claims over it, and it really very better for device.

This new faultless, perfect device is worth waiting, but it seems that the wait is almost over because the foldable Royale FlexPal phone is already available and really very soon this will also.