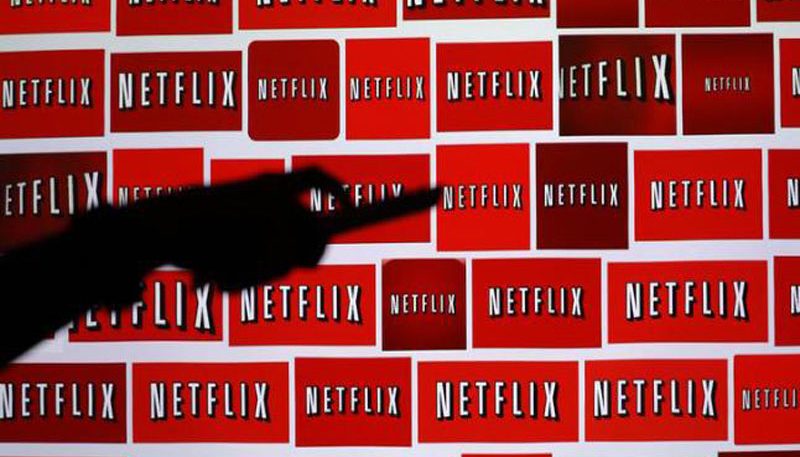 Netflix is apparently going lower down on their prices in aims of dominating newer markets as claimed by the CEO, Reed Hastings. The CEO of the multi-billion dollar company briefed to Bloomberg last week about expanding their horizons venturing into the markets of India and more.

As for now, it is yet to affirm whether the multi-national company is keen on the idea of altering prices to a lower degree in the any of its current markets or the newer ones it’s exploring. Hastings did not promise on the idea of getting Netflix to be more affordable to its audiences anywhere on the scale nor did he disclose when were these rumors actually taking effect.

As per Bloomberg’s disclosed statement, a cheaper tier will be associated with a newer version of Netflix and not the older versions viewers are used to. The cheapest version as to date is priced at US $7.99 per month and the latest version anticipated is going to be priced lower than that which is hinting at fewer features. The company will compensate the drop in prices by cutting down the features available on the pricier ones.

While it might seem logical for some markets for the lower priced version to contain much lesser features, India still remains at the top of the list for promising the biggest prospects hinting an estimated clientele of a 100 Million. The executive director of Media Partners Asia, Mr. Vivek Cuoto briefed to Bloomberg with a difference of opinion on the current Netflix prices. “He’s not going to get 100 Million subscribers in India with the current strategy. A cheaper service that offers features more tailored to that marketplace could compete better with video services like Star India’s Hotstar Premium, which costs just a fraction of what Netflix does”, he said.

From Disney+ to Netflix

Th newer version of Netflix with a limit on the variety of series available unlike the previous versions, whereby you could watch entire catalogs of various studios, could actually result beneficial to the Netflix’s own streaming company in case they broadcast their own production specifically. AT&T’s, Disney+, WarnerMedia service and CBS All Access are in on the game already so a cheaper deal could actually benefit Neflix in the long and short run, both.

Nonetheless, it all has a long way to go to take real time effect and Netflix is yet to make a  public statement about its much hyped venture.The only factor we can count on is that the streaming market is a roller-coaster ride and there is always going to be a steep in the prices being offered elsewhere if not Netflix, which is bound to give Netflix a run for the ride.