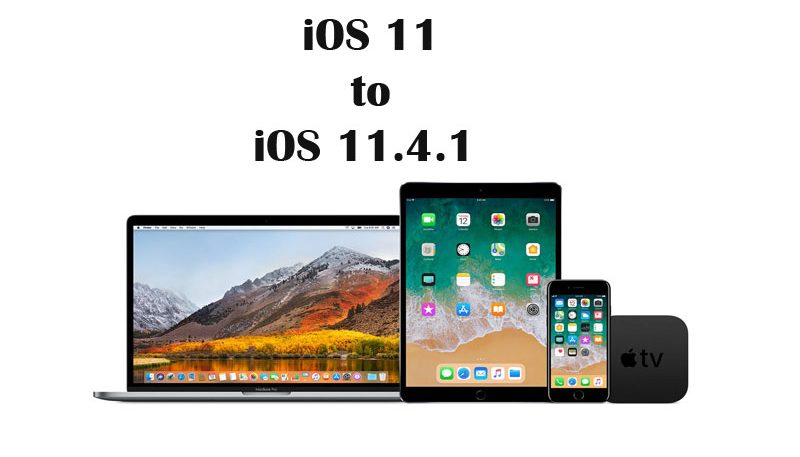 New features are launched in IOS like air play 2 and messages in cloud today.

IOS 11.4 is having two new features and they both host a big bug fix. Both of the features are long overdue.

Air Play 2: it brings multi-room audio to the devices for Apple. It is also having speakers connected with Bluetooth. You can play songs or different music and you can ask Siri to play music on rooms on command. You will also have stereo Home Pod support in latest update too.

Messages: it is another new feature in IOS. It can easily backup your iMesages and text messages, and you can also sync them to different devices. So it seems that if you want to free your storage but you also want to save them so now it will be convenient for you to save them on any other device.

Four new emoticons are added, lion, dragon, skull and bear. AR improved well. Battery health menu is improved too. There is no iMessages will be displayed in iCloud or Air Play 2 multi room audio. If you are having third party screen so avoid it. With IOS 11.3 you can have some new emoticons too. you will have new health for battery in IOS 11.3 setting menu. It will elaborate you maximum capacity of battery.

It features now include, sending money to each other through iMessage. Apple Pay Cash now developed its US debut on 4th of December. Now it is featured with some new bug fixes too.

It added more than 100 new features. You c an only sends and receives emoticons from the user of IOS 11.1. Unable to use by 10.3 or below.

Tips & Tricks to Boost the Growth of E-Commerce Email List