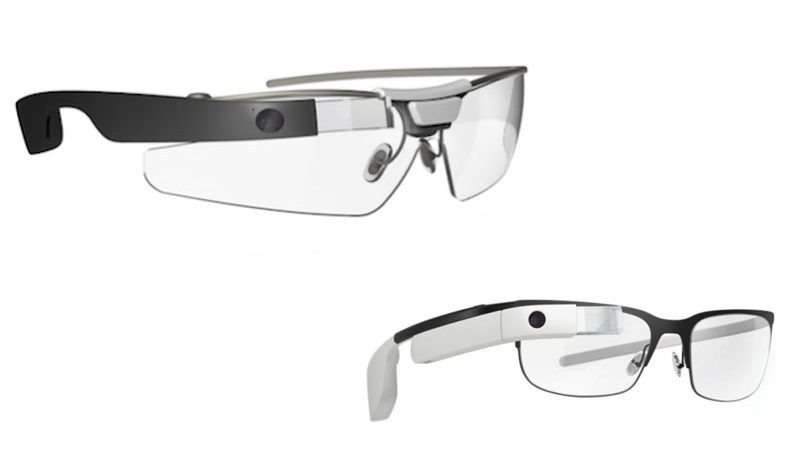 The sight of Google Glass Enterprise Second Edition is almost there.

You started thinking that Google Glasses came to its end, but no! the company’s smart glasses have now again arrived in the market in late 2017 but only for business purpose. Undoubtedly they are doing this good because; this new model is just raised now.

These smart specs just gone to the Federal Communication Commission, that is the need to pass by them before selling it on US.

Its details isn’t discloses much about it, except its existence and name. but there is a sketch of it, which seems it to be like its previous generation.

Design is not too much different but we will still assume a bit difference in it. Previous one is with bigger battery, more-storage, improved performance, faster Wi-Fi and more compared to the consumer edition.

So the old one is upgrade in most ways except the design, so this Google Glass Enterprise Edition 2 should be more upgraded in all elements.

We are having no idea about its final arrival, and when will it be ready to wear but the presence of it in FCC, seems that it will be soon available in market for wearing and buying. Everyone cannot buy it, until you aren’t expressing a business, but if you can buy it you have to pay a lot for it. The old one arrived for almost $1,830 / AU$2,310 / £1,400.

Google created this gadget that everyone wanted to wear it a time. It is having a lot of qualities like its hand-free picture-capture and head-tracking navigation will be our future visions. But the alerts of Google are of good use here. Its everyday use will be limited and concern to privacy will remain good.

Its slick and comfortable to use. It is having a convenient way of capturing hand free photos. It’s a good conversation starter. But its really expensive, its battery life isn’t good and it is having limited apps. But still it is doing good because, this model is just rise now.