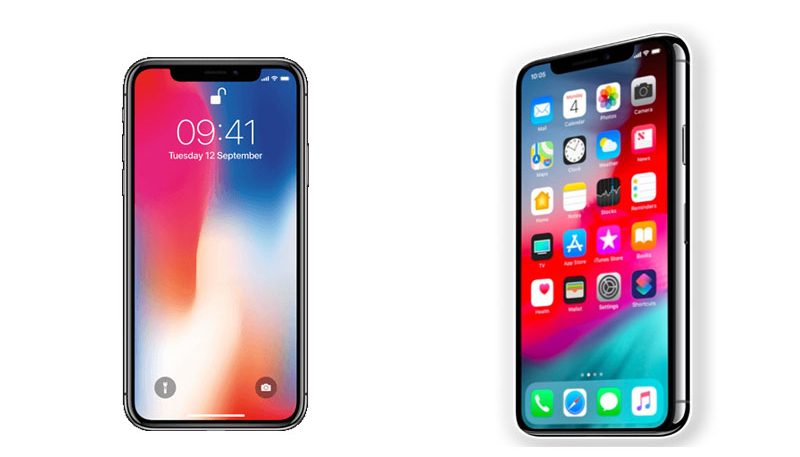 The releasing date of iOS is today. It is rich with new feature e.g. group facetime, more than 70 new emoji and much more.

You should know every news related to iOS 12.1. if you are upgrading your older device with iOS or getting new device having iOS 12.1 in it, in both situations you should know about it.

More than 70 new emoji were launched in iOS 12.1 developer beta 2. It is having red, grey and curly hair options. They have new emoji like Frisbee, softballs etc are for sports. Some more new animals and food item emoji are included in it.

To face your group, here is the best option in iOS 12.1, you can easily face 32 users at a time. But if you want to examine it, you will have to make a pair of people using iOS 12.1 and tesyt them.

It is having proper ESIM support menu. But you will have to wait for your dual-sim to catch by it and start, it will take a bit time.

After getting iOS 12.1 in your device, it will show fixing bugs option if your device have, its really good. Apple’s update usually fixes your previous issues.

iOS 12 closes apps conveniently in multitasking mode. Its more easier, you just have to sliiide up on apps to dismiss them from multitasking menu

More than 40 languages are supported by iOS12.

It is having a lot more features which only advantage you to use it.